**Note: If you haven’t seen the previous Book Hook Battles, check out the June 2017 Book Hook Battle post to learn more and to score a FREE printable version of the game so you can play it yourself!

For this month’s Book Hook Battle, we decided to focus on Science Fiction. Sci-Fi isn’t something Jess or I typically read, so we thought it might be fun to branch out a bit. To branch out even further, we broke it into three categories: middle grade sci-fi, young adult sci-fi, and ADULT sci-fi. We hardly EVER read adult fiction. I didn’t even know where the adult section was in the bookstore, so it was an adventure! 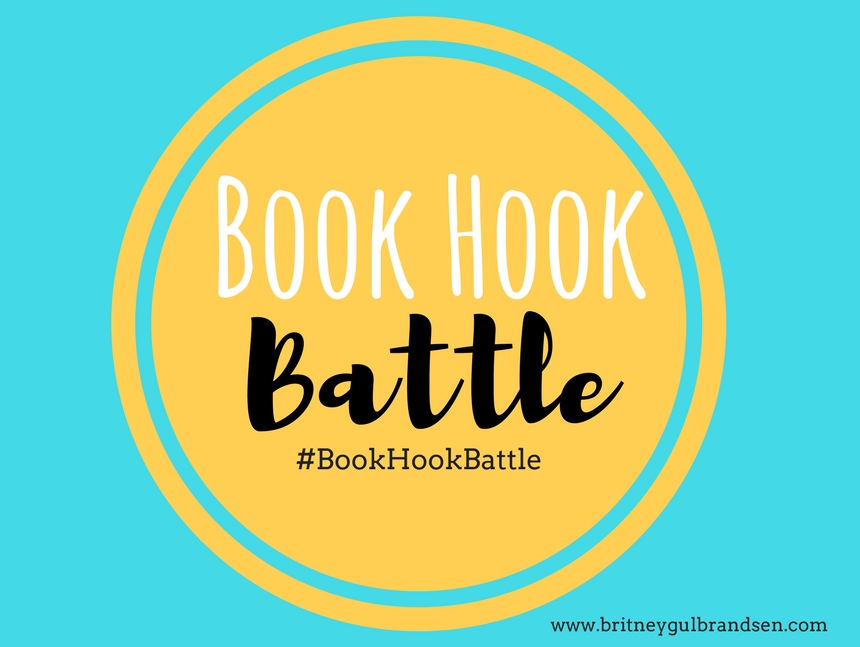 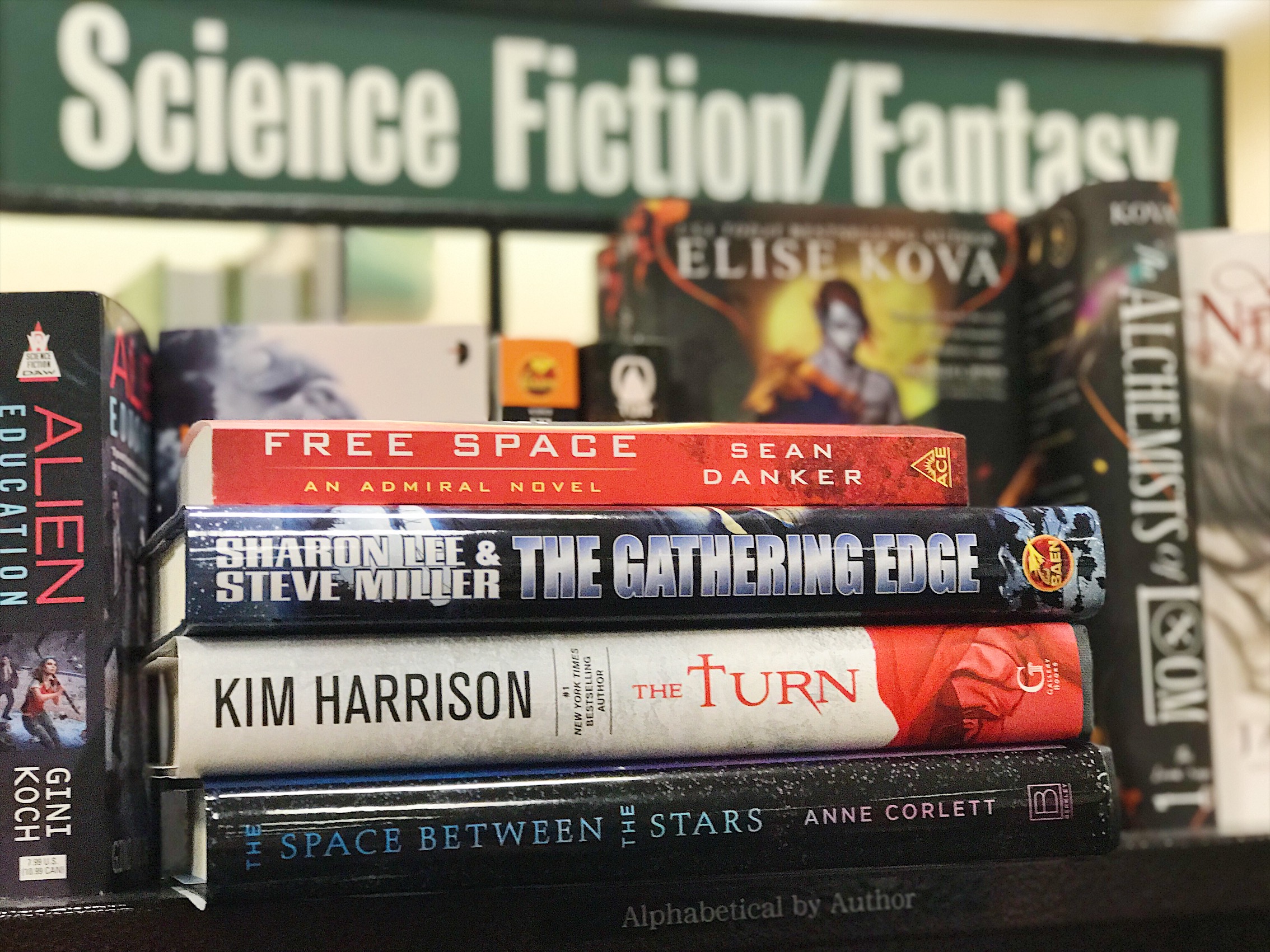 Jess chose the top two and I chose the bottom two. 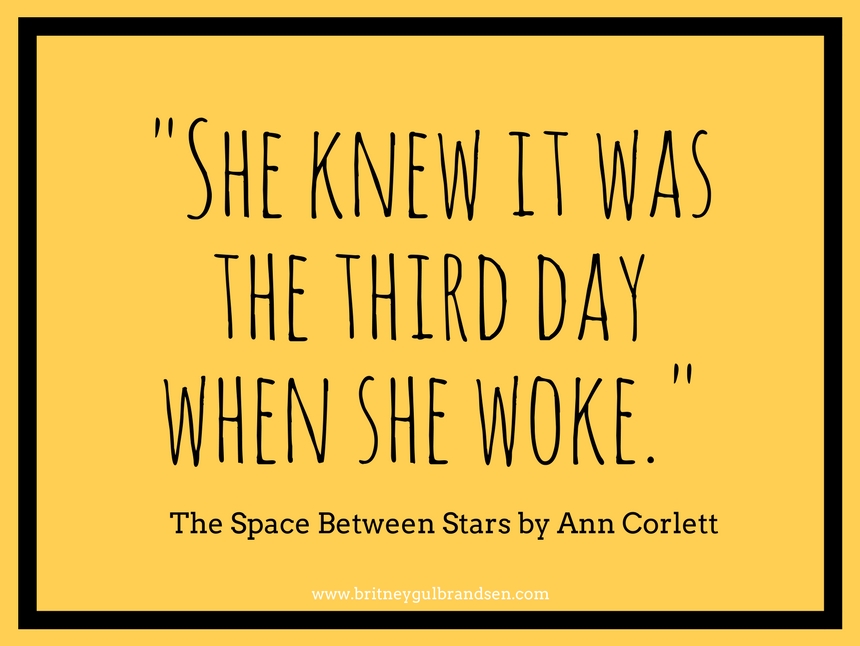 This line was very intriguing. It’s not very often you would know something BECAUSE you woke up. I wanted to read more right then and there, which is saying something for an adult read. 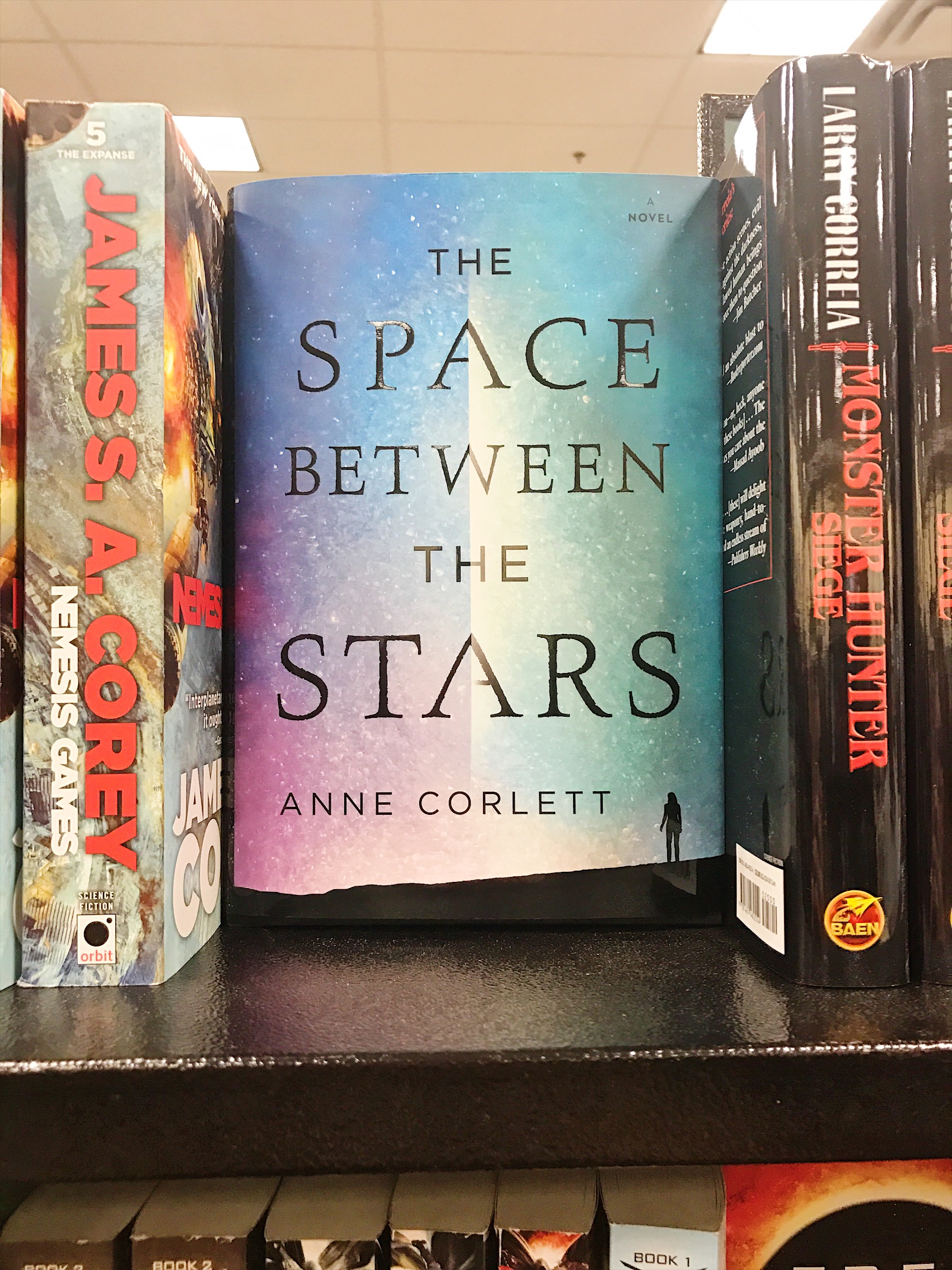 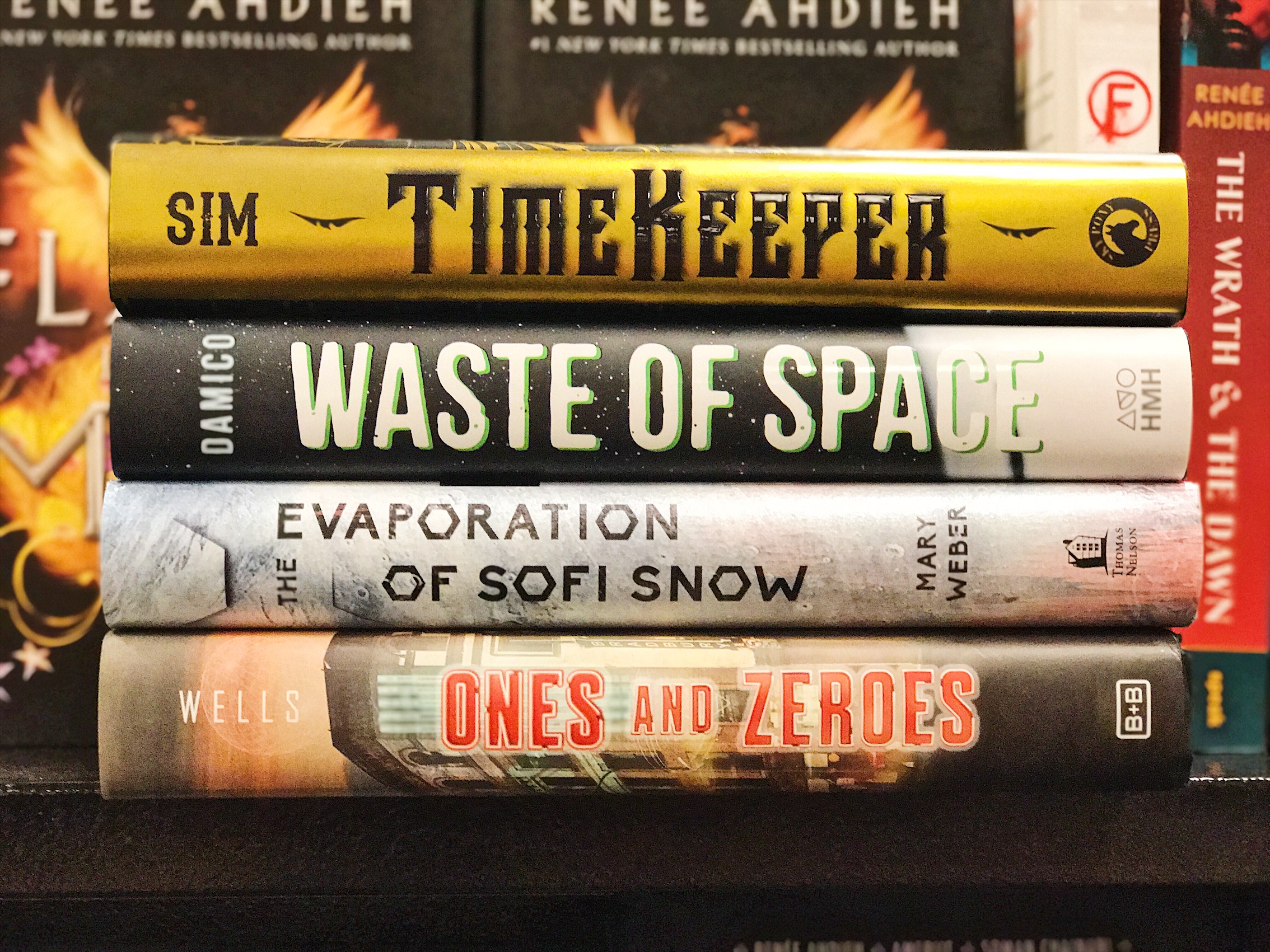 Once again, Jess chose the top two and I chose the bottom two. 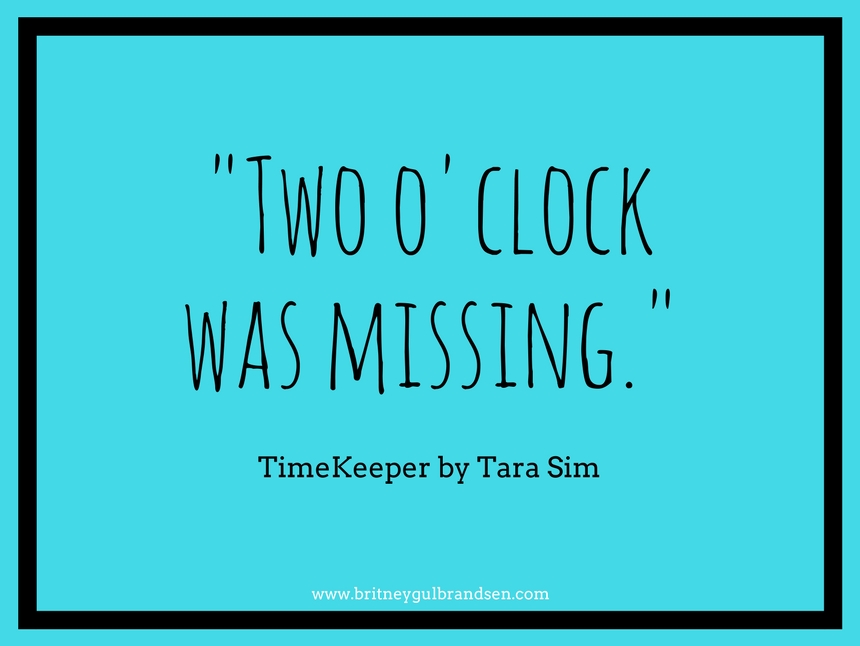 FOUR WORDS, you guys. This line has only FOUR words and I’m hooked. How is 2:00 missing? Is it just missing on a clock? Or is it REALLY missing? Where did it go? When will it come back? What does this mean for the world? Yeah, this line is brilliant. 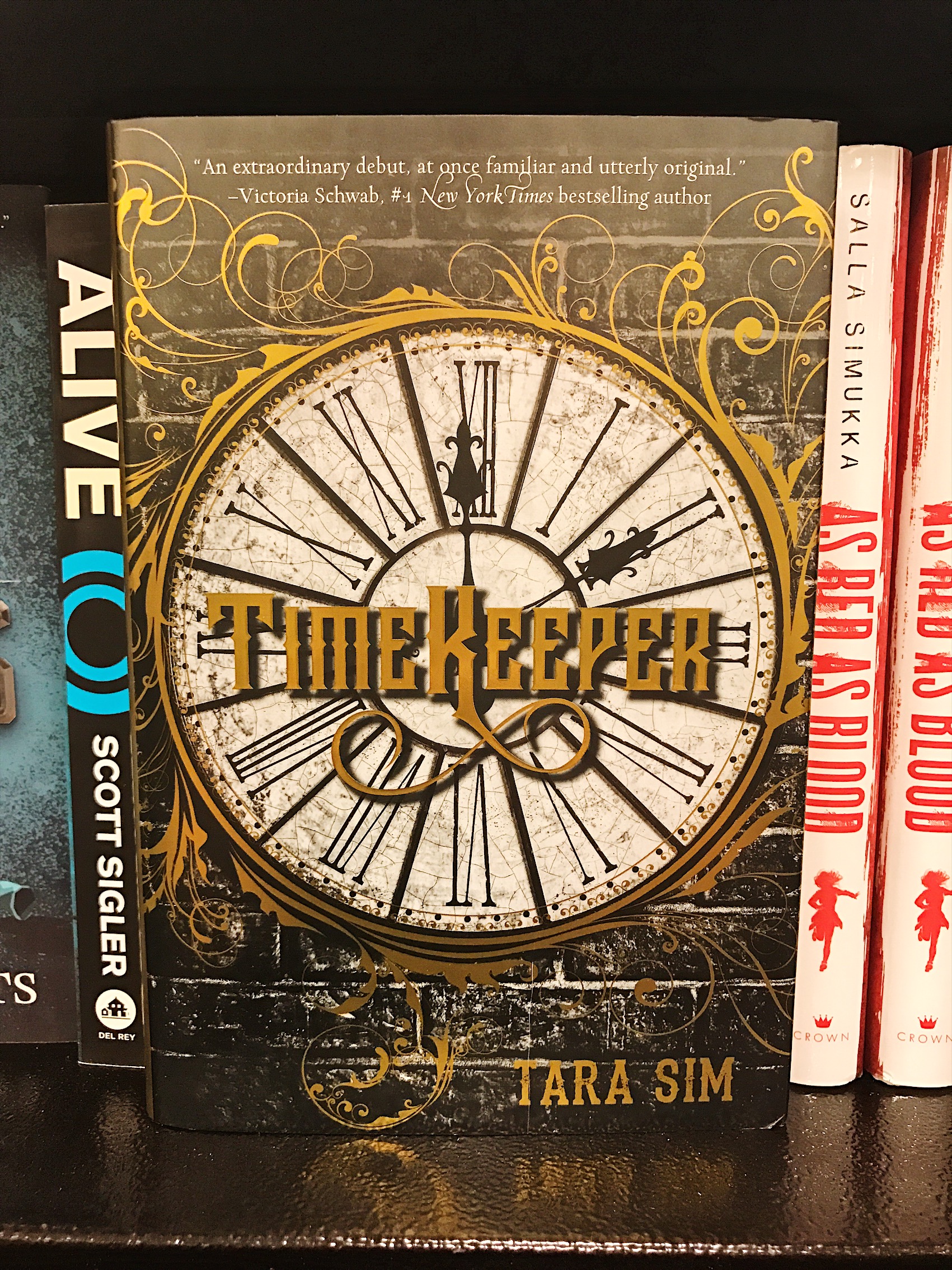 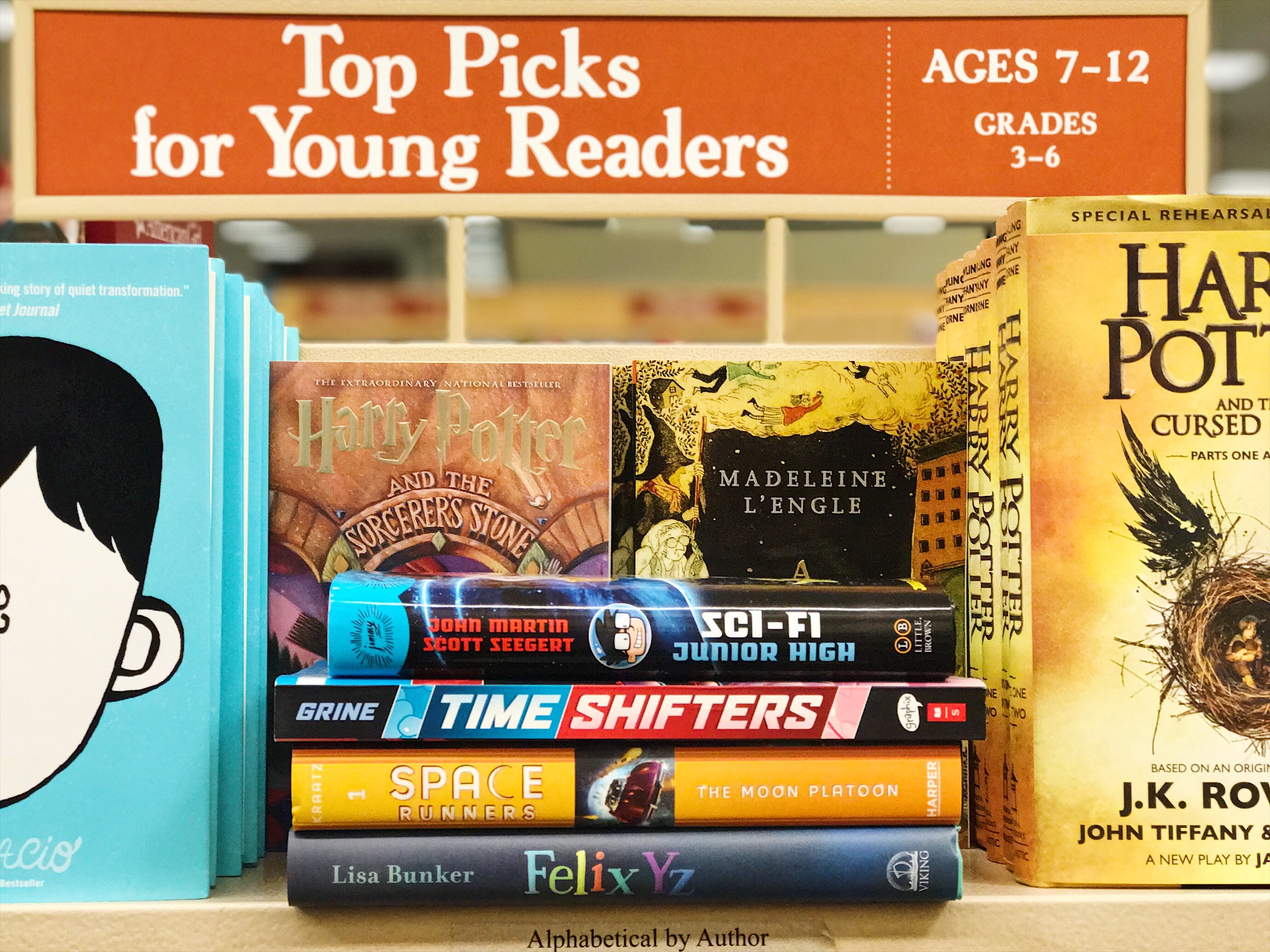 Again, Jess chose the top two and I chose the bottom two. 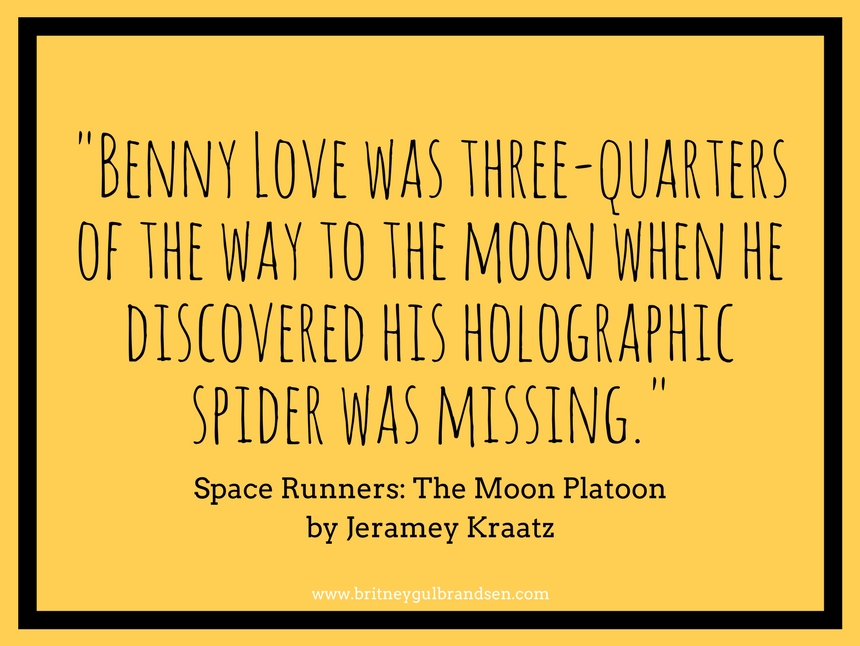 First of all, mental freak out because A SPIDER IS MISSING. On a spaceship. *Insert all the panicked emojis* Second, a holographic spider? That’s actually really cool and I kind of want one. But like, in a cage. That I keep at someone else’s house. Also, I love the name Benny Love.

So there they are: the August 2017 Book Hook Battle Winners!

Don’t forget to head to the first Book Hook Battle post and grab your FREE download to play the game yourself. And post your results on social media using #BookHookBattle. We’d love to see your winners! 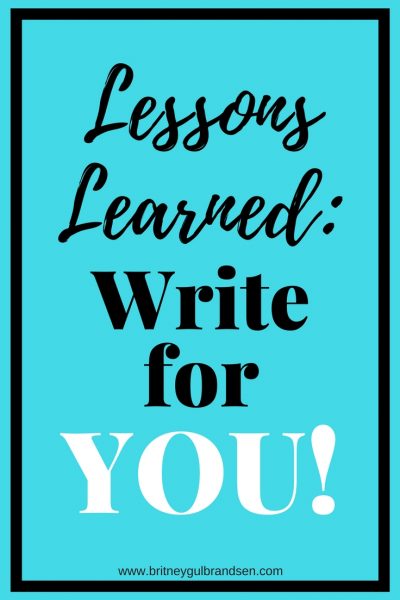 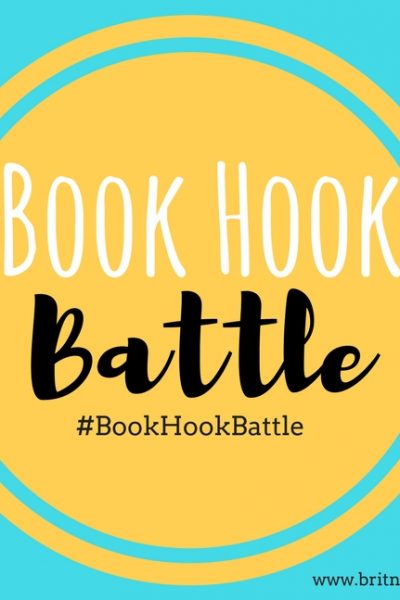